New Cinematics & The Story Behind

NEW CINEMATICS & THE STORY SO FAR

Kept you waiting, huh!? In this article, I’ll be highlighting some great news behind K&L: DNA. Let’s begin with new uncut footage from the early beta, its story, world map, and the many different funding scenarios. 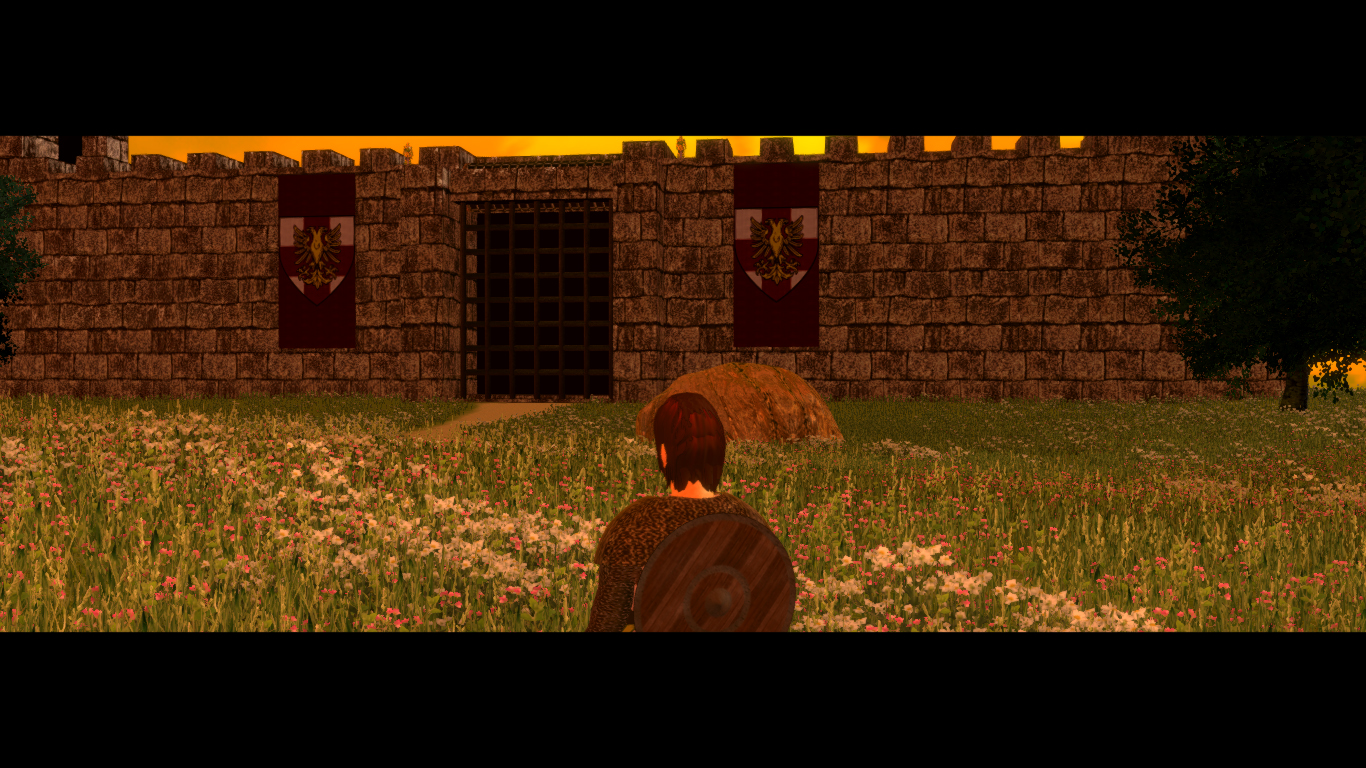 The story will vary according to the funding available to me, the sole creator of the game. As of right now, the game aims to deliver a dramatic and realistic medieval experience with a touch of fantasy. If you watched the early beta video from the previous article, you’ve already seen core elements that honor the game’s title. Hence, “Knights & Legends”.

You’re a nameless Human Templar from the Xhinian Church, the hero will be your avatar in the world of Ezora. A world full of lore, perils, and mysteries. You’re dropped in the action from the moment you hit start. The game includes a self explanatory togglable HUD. From there on it’s your coordination between attack, defense, and spell casting, that will dictate your success in combat. Dying won’t force you to reload the game from the start, you’ll respawn from the beginning of the level with a simple button press. JRPG and WRPG lovers will find the game to be a combo of both, plus more!

You’re sent to investigate the disappearance of a missing comrade, and instructed to rendezvous with an intelligence agent at a church north from your starting location. Soon after, things take a turn for the worst. You’re ambushed by an assassin when instructed to report back to Vancroft with your findings. And then, that’s when the video above takes place. The game won’t bother you with continuous pop-up tutorials, if you forget something just toggle the HUD back on with the push of a button.

Each area is split in different levels. Some are smaller than others, but it’s in those small areas that you really get to enjoy detail rich environments. Bigger areas will focus in moderate complexity quests, like triggers, etc… The game is designed to be played in a slow pace, so you truly enjoy the things that make it so unique. Some levels, like the intro above, will be played as if you take control of a cutscene yourself, like if you were in movie. That comes accompanied by professionally recorded music. (The BGM featured in this video is a paid asset, licensed for the game.)

All of the text descriptions included in the early beta intro video can be experienced in the latest demo. While many features are schedule to change, there won’t be a new demo for a while now. I’m only considering releasing the final playable demo when the product is about 3 months away from its release. The final build will benefit from many licensed OST (original soundtrack), polishing enhancements, cutscenes, and other cool things, like featured in this video.

The color codes above represent how the game will turn out with multiple funding scenarios. Let’s break them down one by one.

Red: Represents the portion of the world that has been created until the date of May 23rd, 2020. Included are, the Kingdom of Vancroft, Vaux Hills, Northern Vaux Valley, core scripts, animations, items, enemies, etc…

Orange: Will cover the nations of Vancroft and Kenjiwah, in the continent of Etheros. The nation of Lindfell: home of Dwarves, excluded. (~20hrs of gameplay)

Blue: Covers the whole continent of Etheros (~30hrs of gameplay)

There are only a few days left for the game’s crowdfunding campaign to end! Please, consider making a contribution now. Your support’s much needed and greatly appreciated. Go there now!

New Cinematics & The Story Behind
Tagged on: Dawn of a new age    Knights & Legends    news    updates

Follow me on IndieDB to see exclusive Dev blogs & more!